Why Indian Americans Are Not Becoming Republicans Any Time Soon

Published by Carnagie Endowment for International Peace on October 15, 2020 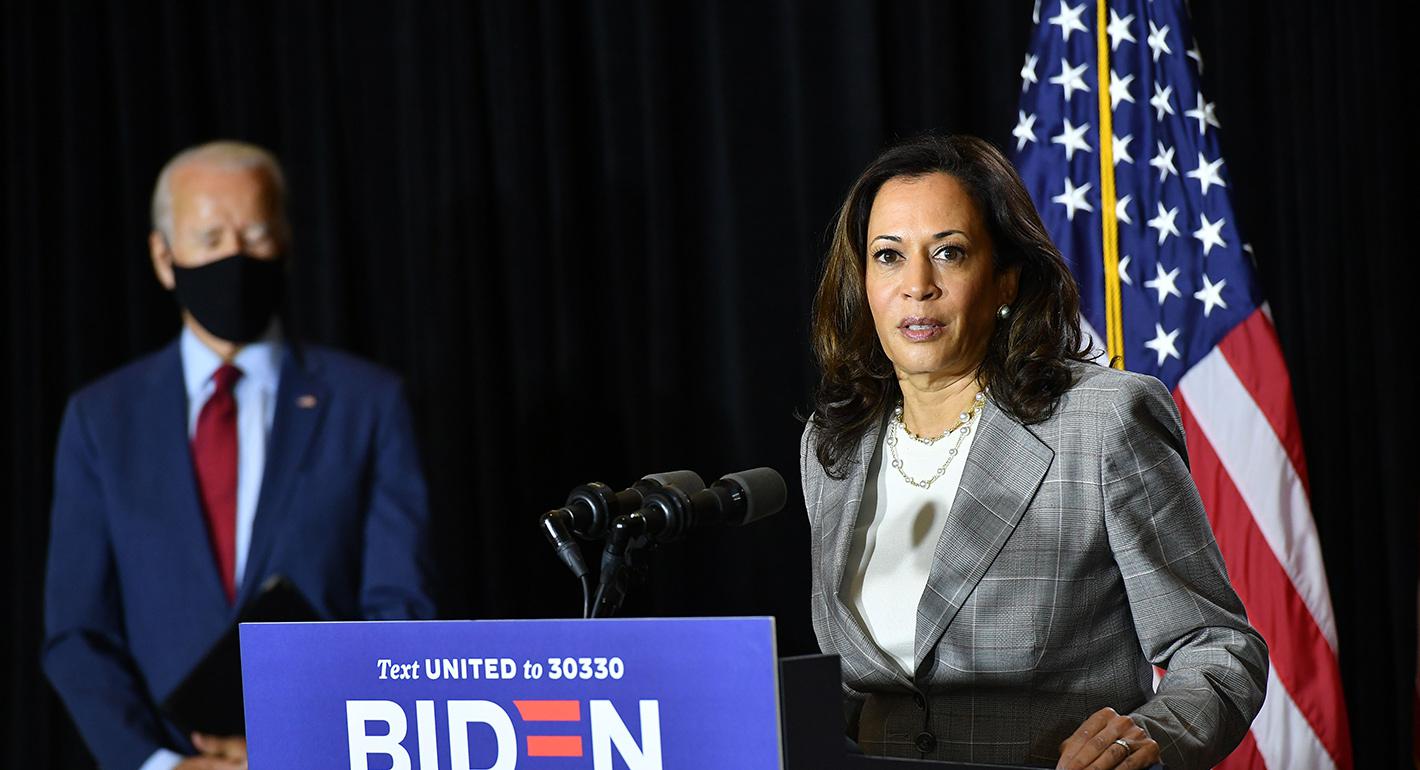 In 2005, writing in the National Review, conservative columnist Jay Nordlinger speculated that a “group of American superachievers” was “ripe” for the Republican Party. They were “entrepreneurial, hard-working, striving, traditionalist, family-oriented, religious, assimilationist, patriotic.” What’s more, he wrote, this group’s principal “‘issues” — “tax reform and regulation … free trade … tort reform” — were also dear to the GOP.

Nordlinger was wrong. The group he was writing about — Indian Americans — has remained loyal to the Democratic Party. Some observers have begun wondering again whether Indian Americans will depart for the Republicans. Last September, President Trump and Indian Prime Minister Narendra Modi shared the stage at a “Howdy, Modi!” rally in Houston, with about 50,000 cheering Indian Americans in the audience. Meanwhile, Democratic leaders have been critical of Modi’s domestic policies. Will Indian Americans switch sides over this?

Vaishnav’s primary research focus is the political economy of India, and he examines issues such as corruption and governance, state capacity, distributive politics, and electoral behavior.

In short, no. We find that Indian Americans remain solidly with the Democrats, for several reasons.

How we did our research

In November, Indian Americans are supporting Democratic nominee Joe Biden over Trump by a 3 to 1 margin. The top three election issues for Indian American voters in 2020 are the economy, health care and racial discrimination. But the deeper reason so few Indian Americans identify with the Republican Party is its intolerance of minorities, say 27 percent of Indian Americans who do not identify with the party. Further, 19 percent say the party is overly influenced by Christian evangelicalism, while 16 percent are uncomfortable with its positions on gun control and legal immigration, respectively.

Sumitra Badrinathan (@KhariBiskut) is a PhD candidate in political science at the University of Pennsylvania.

Even if Indian Americans have not traditionally voted Republican, some media reports have speculated that the Democratic Party’s grip on the community could unravel in 2020 for at least two reasons.

Some commentators suggest that Sen. Kamala D. Harris (D-Calif.) is not popular among Indian Americans because she has been critical of the Indian government and emphasizes her Black identity over her Indian roots. Our survey finds that, to the contrary, Harris has increased enthusiasm for the Democratic ticket. Forty-nine percent of all respondents stated that Harris makes them more excited about Biden’s candidacy, while only 15 percent felt less enthusiastic. For the rest, it made no difference. Respondents say that Harris’s Indian American heritage is the key attraction. Indeed, previous research reveals that Indian Americans are more likely to vote when an Indian American is on the ballot, even more so than other minority communities.

Devesh Kapur is a Starr Foundation Professor of South Asian Studies and director of Asia programs at the Johns Hopkins School of Advanced International Studies (SAIS).

Second, the Trump campaign has explicitly courted Indian Americans on the assumption that they will value his declared commitment to strengthening U.S.-India ties. We find that U.S. ties with India, while important, aren’t key to their votes. Twenty-one percent of respondents identified the economy as the most pressing concern ahead of the 2020 election. Just 3 percent listed U.S.-India relations as their top priority.

First, while Indian Americans are a small share of the electorate, their numbers are rapidly growing. In the coming decade, about 150,000 Indian Americans will become newly eligible to vote each year.

Second, Indian Americans make up a sizable share of voters in key swing states. In Michigan, New Hampshire and Pennsylvania, the eligible Indian American voter population is larger than the 2016 presidential election’s victory margins. Moreover, they are growing even faster in electorally crucial states such as Florida and states turning purple, such as Georgia and Texas.

Third, two-thirds of the growth in the Indian American electorate will emanate from native-born members of the community coming of voting age. This group, our survey finds, is even more liberal and pro-Democratic than their naturalized parents. Therefore, the community’s Democratic inclination seems likely to intensify in the foreseeable future. The current level of support that Indian Americans display for the Democrats places them between Black and Hispanic Americans, despite much higher levels of household income and education.

Fourth, the community’s remarkable economic success has given it influence larger than its population size. During the 2020 primary season, Indian Americans contributed $3 million to presidential campaigns, exceeding Hollywood’s political giving, according to the Los Angeles Times.

By narrowly catering to their base, Republicans may lose the support not just of first-generation immigrants but of their more liberal, American-born children, as well.

This article was originally published by the Washington Post.