Published by Carnagie Endowment for International Peace on October 15, 2020 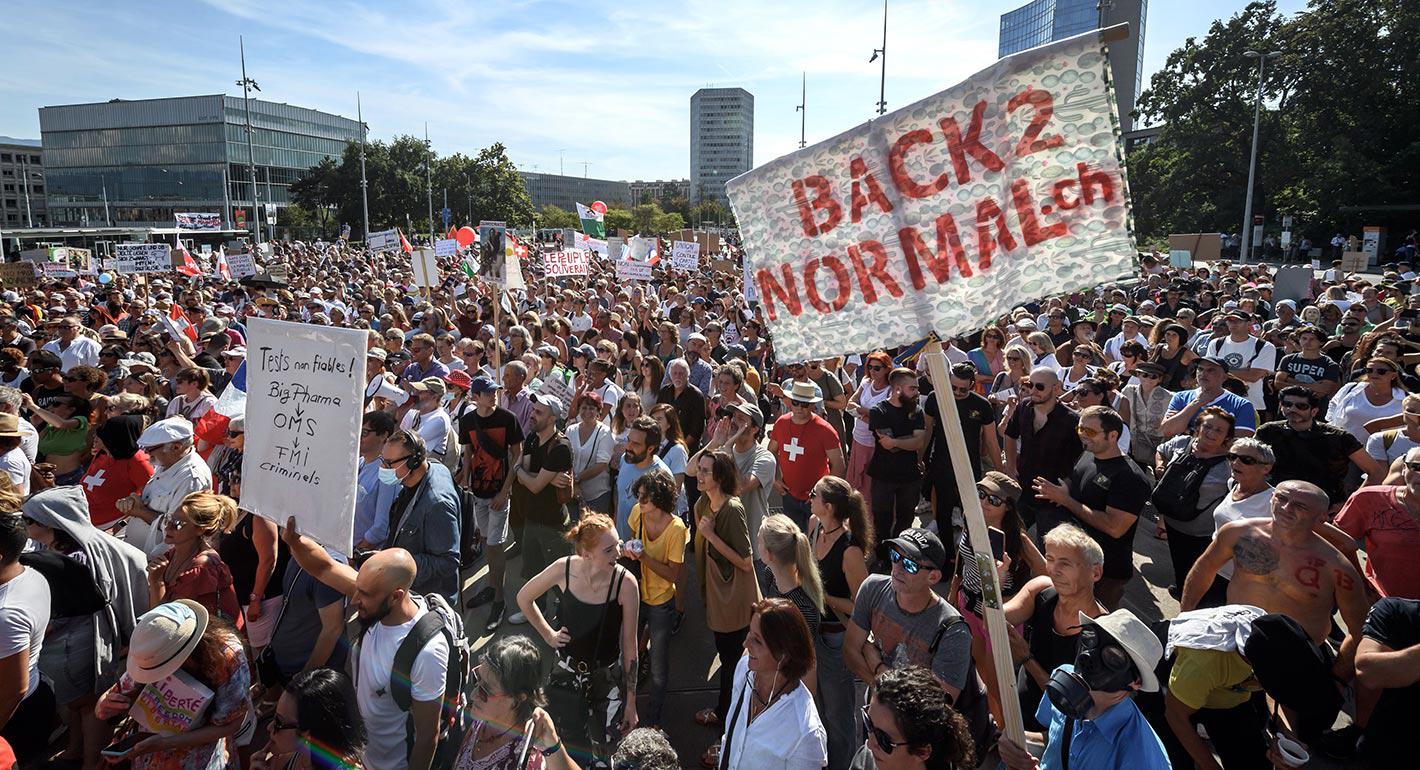 The wave of anti-government protests that roiled global politics over the past decade initially seemed to be an early casualty of COVID-19. Lockdown measures, especially stay-at-home orders and restrictions on mass gatherings, halted protests almost everywhere. Yet as the pandemic has dragged on, the increasingly strained relationship between governments and citizens in many countries has brought demonstrators back into the streets. While many renewed protests reflect anger over familiar issues like corruption, political repression and economic hardship, a striking new trend is afoot: citizens openly challenging the public health measures governments have taken to slow the spread of the coronavirus.

Since March, more than 30 major protests in 26 countries have targeted coronavirus restrictions. Such demonstrations have emerged in every region of the globe, not only in wealthy countries like Australia, Germany and the United States, but also in poorer ones like Brazil, Mexico and Nigeria. Moreover, anti-lockdown uprisings are occurring in states with very different governance systems—consolidated autocracies and liberal democracies alike. These popular eruptions have generally occurred in two waves: An early one in April and May emerged soon after the virus spread around the world, and an ongoing second one started in early August in reaction to the extension of public health measures. As large demonstrations in the past month across multiple regions have made clear, their tempo is accelerating.

This article was originally published by World Politics Review.